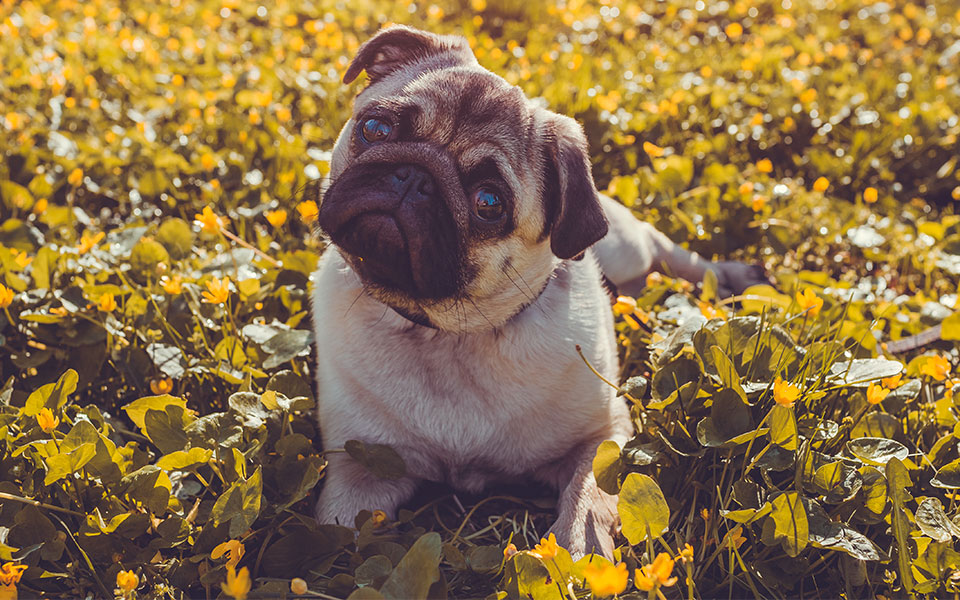 It is common knowledge that pet owners almost always talk to their pet, whether it is during training, meal times, or simply relaxing. It has become integrated into a core part of an owner’s routine that it is hard to find someone who doesn’t say something to their pet from time to time. While people often do this without a second thought, it does beg the question: can animals really comprehend what we are saying to them? While the answer may seem to be an obvious ‘no’ on the surface, the recently uncovered truth is actually quite astounding.

Recent studies regarding animal comprehension have revealed that dogs can actually understand much more speech than they were previously assumed to. For instance, a study done by researchers at a Hungarian university recruited thirteen family dogs. They were trained to lie down on a fMRI scanner and their brain activity was scanned to create images of the dogs’ brains and detect any changes. Then, the researchers played recordings of their owners saying a combination of meaningful words (such as praises) and irrelevant words with different tones to stimulate the brain. The results found by the researchers surprised them, to say the least. The images revealed that dogs use the left side of their brain to process words, just like humans. However, they recognize tone and pitch with the right side of their brain. This means when familiar “praise” words are spoken, the left hemisphere of the brain would light up, regardless of the tone or pitch it was said in. While words and tone are processed differently, this does not mean that they do not impact each other. The study also found that a combination of meaningful words and a positive tone is seen as positive attention for the dog, but not with the word alone. In simpler words, this means that not just what a person says to their dog is important, but how they are saying it. Dogs having this ability means that they are more like humans than experts thought prior. Of course, this does not necessarily mean that dogs can understand every word we say, just that they can differentiate between familiar and unfamiliar words and associate familiar words and praise with positive feelings.

This may not come as a surprise to some, as trainers have used commands to teach their pets fun tricks for years. Yet the head researcher of the project explains that other factors are at play in such situations, such as body language and tone. In any sense, it is still safe to say that a dog cares what you have to say and just how you say it. The reason, researchers claim, as to why dogs may have developed this trait is due to the fact that dogs have become domesticated and have coexisted with humans for quite some time. This fact is exciting, though, as it leads researchers to suspect that the same results may be applicable to other species that are domesticated such as cats and horses. But whatever the reason, owners of a furry friend should be happy to know that their “I love you” to their pet is definitely not falling on deaf ears and is very much appreciated.

Preparing for Emergencies: Don’t Forget About Your Pet!

September is National Disaster Preparedness Month, which takes the time to remind and encourage you...
Read More »

Veteran’s Day is a day for people to commemorate all the strong soldiers who fought for our...
Read More »

Why Spay or Neuter Your Dog or Cat? Here’s 5 Important Reasons

So you’ve got that new puppy or kitten and you’ve been agonizing over getting him or her “fixed”...
Read More »