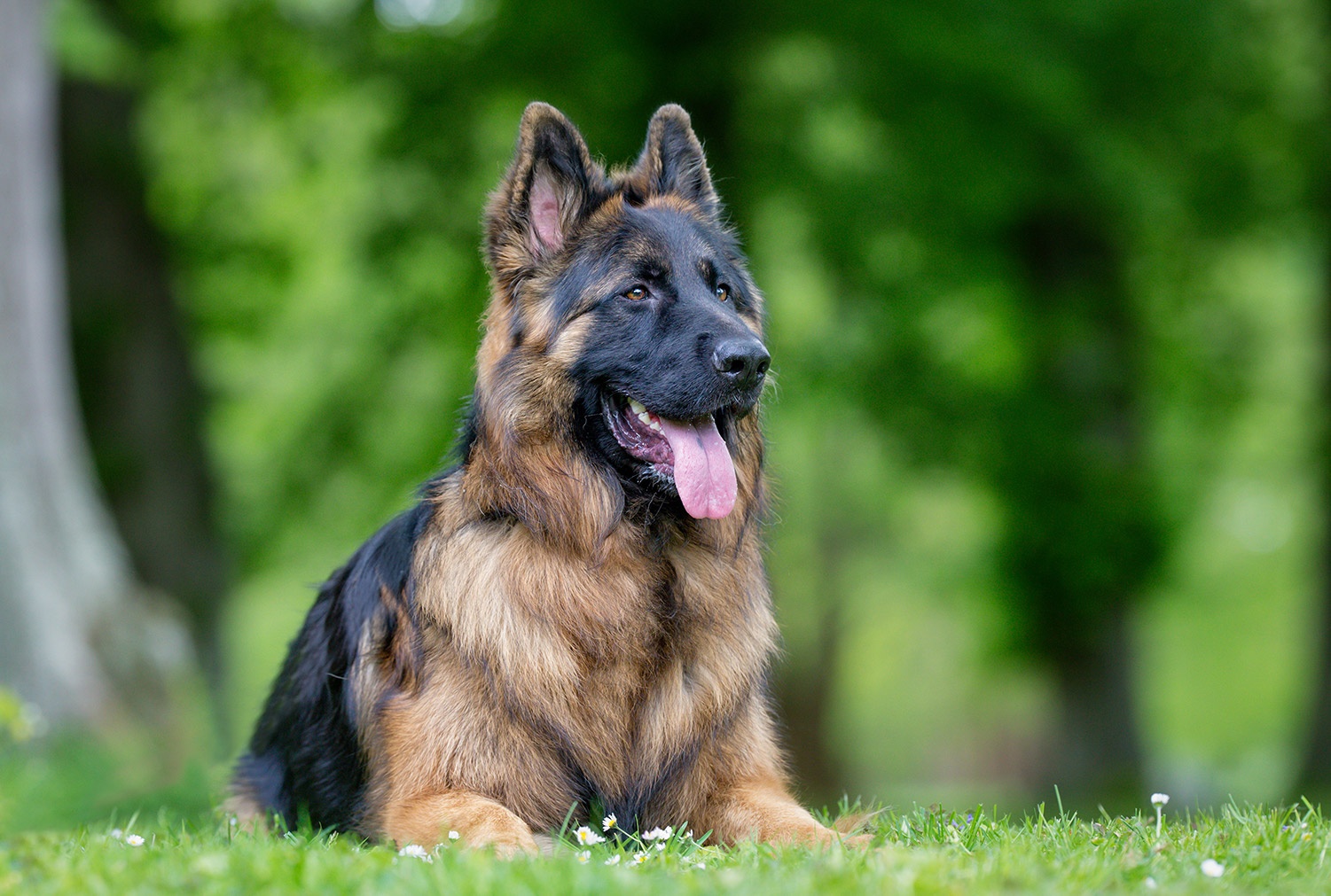 Veteran’s Day is a day for people to commemorate all the strong soldiers who fought for our country. While there are fearless men and women who serve us, did you know that there are also fearless dogs that accompany them? These hounds are formally called military working dogs, or MWDs for short. These dogs hold a number of duties and even titles that are higher than some officers. To honor such dogs, learn a bit about what it takes for a dog to become an MWD and what is in store for them once they retire.

Dogs have been a staple in wars for some time with basic dog-like tasks, but today, they are trained with specific jobs in mind. For instance, sentry dogs accompany troops or patrols and alert them if any danger is nearby. This is most useful in dimly-lit areas where dogs have the advantage over humans. They can also be used to guard any important areas or people that are stationary. A more specialized version of a sentry dog is a patrol dog, with the key difference between the two is that a patrol dog must work in silence. These dogs can detect an enemy about 1,000 yards away and alert their handler by stiffening their body instead of barking. So, they are vital to avoid ambushes and other enemies without being heard. In other ways, messenger dogs have to work between two owners to relay messages undercover. Explosion detection dogs have become a huge asset in modern times, as they use their keen sense of smell to detect common chemicals used in explosives or other dangerous items before it is too late. There are many more jobs for dogs in service depending on their specific skills. However, dogs are not limited to one branch of the military and can serve in the Army, Navy, Marine Corps, and Airforce alike. It just depends on what they are trained to do. About 2,500 dogs are in active service, with even more deployed overseas. 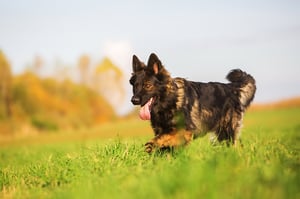 So, what exactly does it take for a dog to become a military working dog? For one, selection and training for these specialized jobs start at a young age, when the pups are born, to be exact. As many owners can attest, it is much easier to train a puppy at a young age to do something they will be doing most of their life. The favorite breeds of the military are German shepherds, Labrador retrievers, and Malinois dogs since their incredible speed, agility, and sense of smell makes them perfect candidates for these types of jobs. Of course, more goes into the selection process than just breed alone. The dogs must not have any physical disabilities, be motivated for rewards, and be able to attack by command. The training process actually begins with pairing up a puppy with its handler. Once they are familiar enough with each other, formal obedience training can begin. This training involves normal dog training, hand signals, and barking suppression. Dogs can move onto the next phase if they pass an exercise involving firearms and bombs to see if they are able to handle the sounds and can still follow commands. If they are successful, the dogs can move on to intense training that gets them prepared for their specialized work. Once they become a recognized member of the military, a dog has definitely earned its title. In fact, it is a tradition for a military dog to be an NCO, which makes them a higher rank than their owners. This was established to ensure that handlers would not mistreat their dogs and out of respect for the dog.

After an eventful life of service, what exactly does a former military working dog have to look forward to? MWDs typically retire after 10 to 12 years of service. When a dog is retired, it is usually due to old age, injury, or sickness. In the past, dogs were just considered military equipment and unfit for civilian life, so they were sadly euthanized after retirement. However, recent laws found a new place for veteran dogs in civilian life. For instance, handlers are able to adopt their out of service dogs to keep as a loyal companion off of the battlefield. Most dogs are adopted this way, but some are given a new job in the police force as they already possess the right qualities for a police dog. If none of these fit the dog’s needs, adoption into a civilian family is always an option as well. After years of hard field work, a loving home may be the thing a veteran dog requires.

Dogs have played a tremendous role in all of the military branches, no matter the job they were tasked with. For that, these animal veterans deserve our respect and love as much as any other veteran. So, today is the day to thank human and animal veterans for all that they do for us!

When your pup isn’t feeling well, it can be very distressing.
Read More »

Coping with Coprophagia: Why Does My Dog Eat Poop?

We dog lovers like nothing better than a warm wet kiss from a furry friend. It’s a good sign of the...
Read More »

Dog Allergies: From Itchy Skin to a Runny Nose, What’s Going On?

Spring is well underway, and as you may have already noticed, allergy season is also in full swing.
Read More »